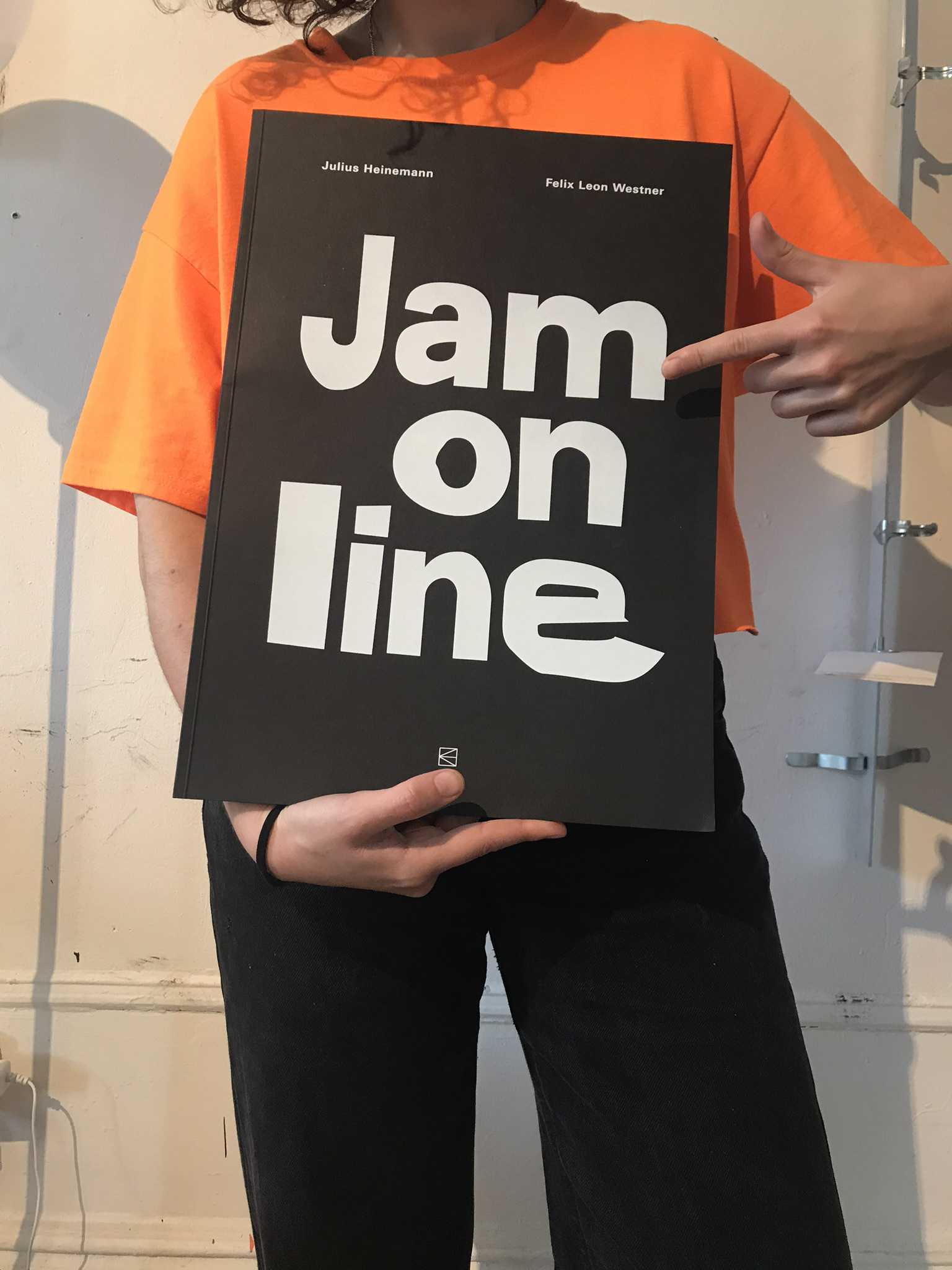 Jamonline is an artistic experiment in communication, a sort of chain letter, where the only rule is that there are no rules. Thus, it is less about a common goal than an immediate response to what is given. The series is the result of 13 weeks in which Julius Heinemann and Felix Leon Westner each started 10 works per week, 10 initial sketches, and sent them to each other as electronic documents (photos or scans). The task was then to react to the other’s drawing, to expand, to alter, to reinterpret, to erase. The various works moved between the artists, between London and Munich, sometimes over weeks – and as such also between their particular interests and questions – back and forth; until one party declared them either finished or rejected. In this way 61 drawings emerged. The artists’ approaches towards drawing exhibit clear differences: Julius Heinemann follows a formal method that understands drawing as a manifestation of the here and now, while for Felix Leon Westner language, elision and rhythm take priority. Common gestures and common interests are nonetheless apparent in the traces of language, in physical movements, the recording of marks, in concrete poetry.

1st Edition of 100, English/German
58 €* Add to Cart
* According to the §19 UStG we are not required to charge German sales tax (small business) / Keine Ausweisung der Mehrwertsteuer gemäß §19 UStG (Kleinunternehmer) 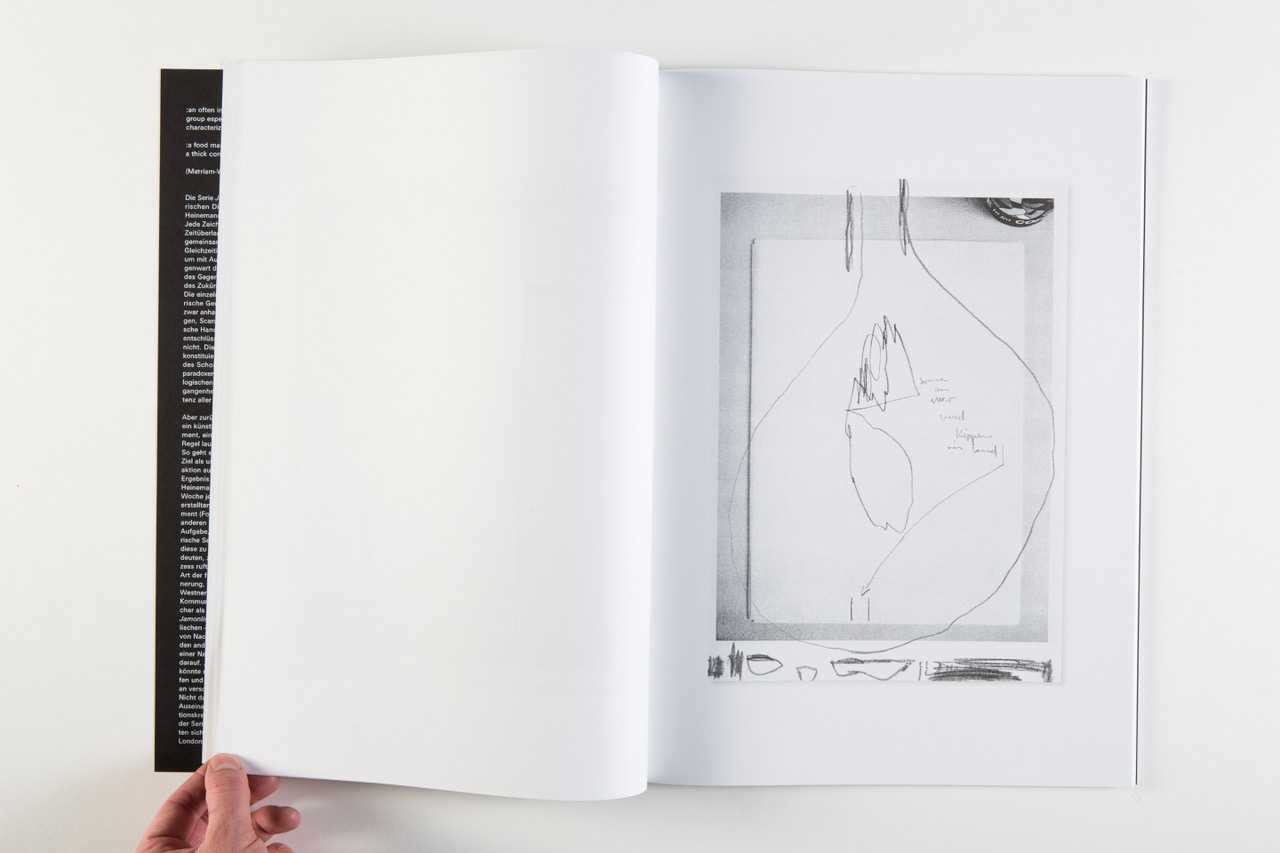 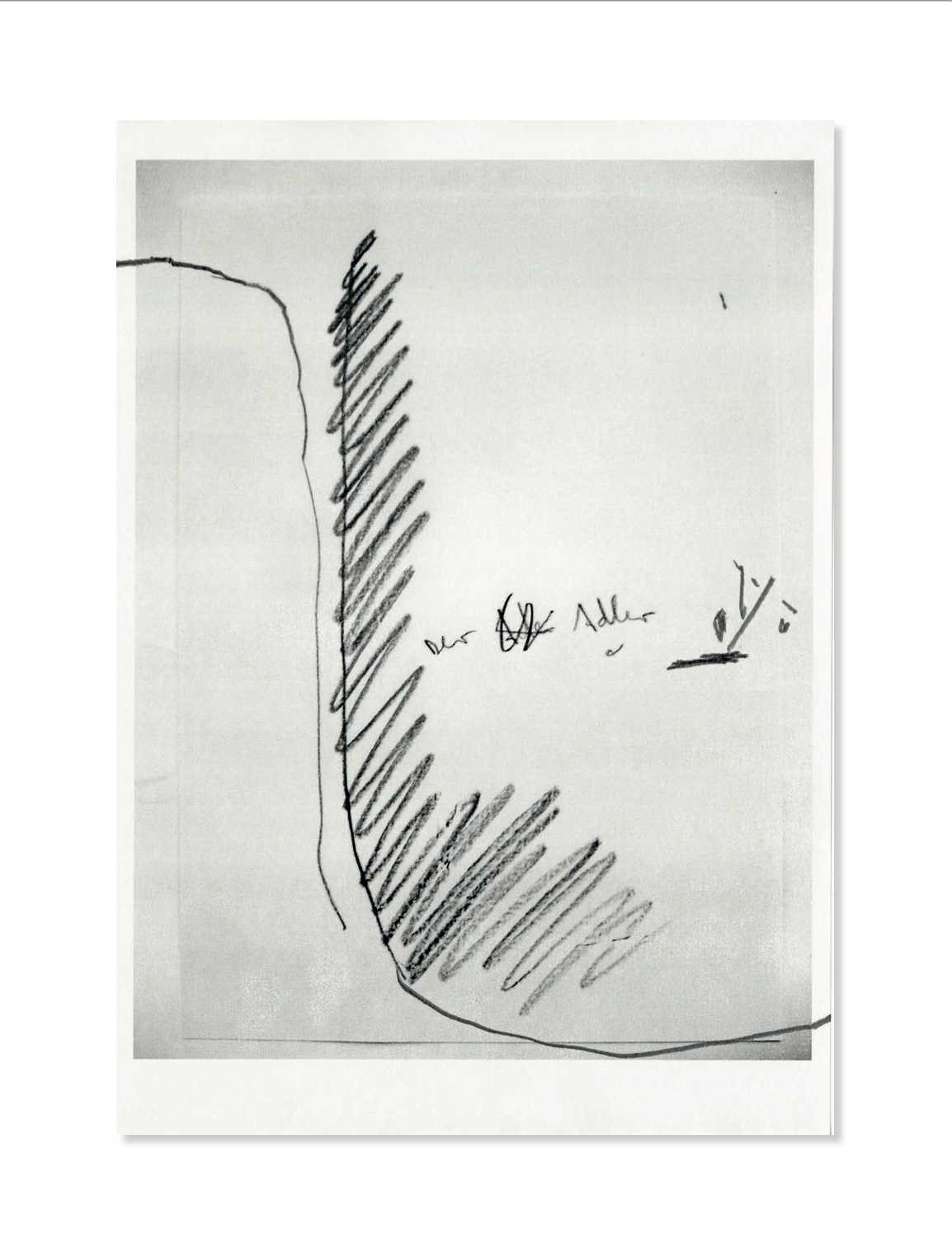 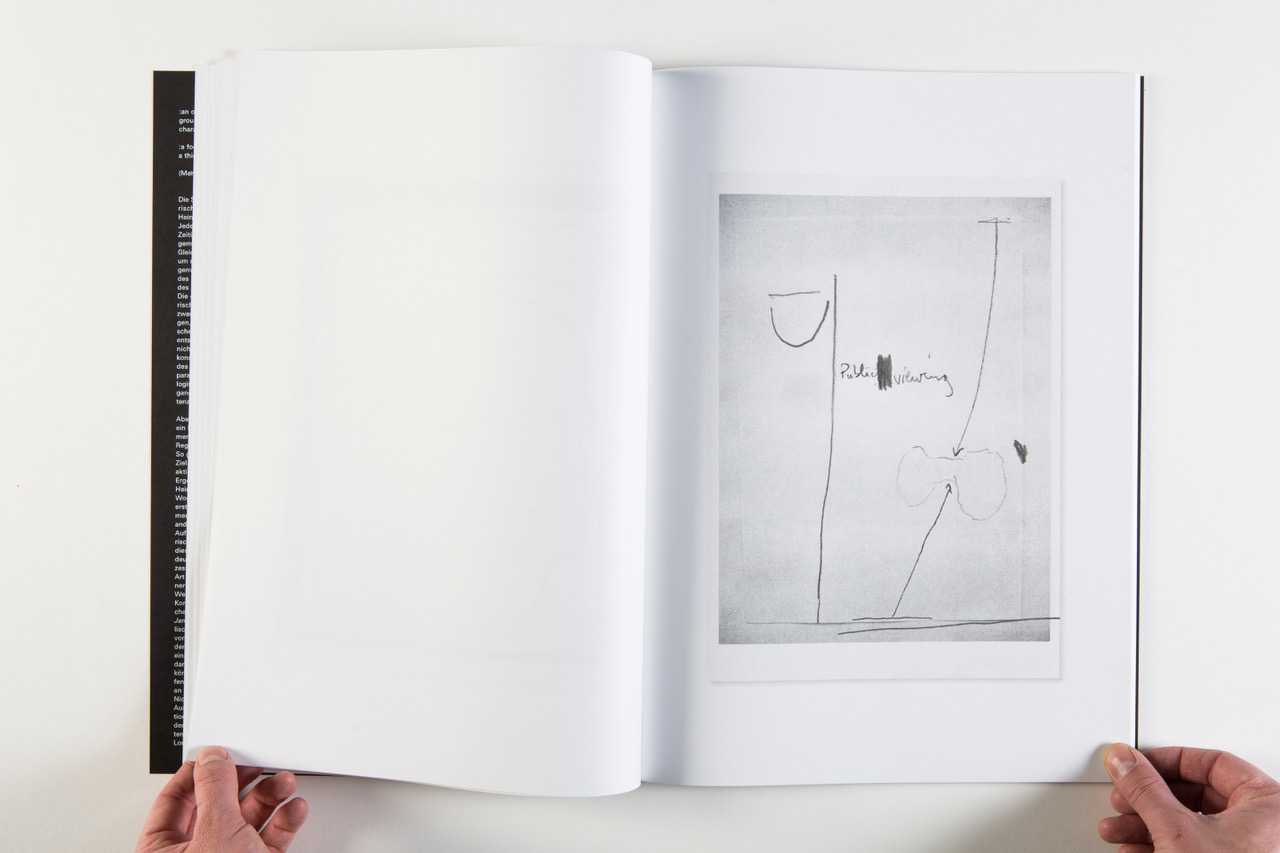 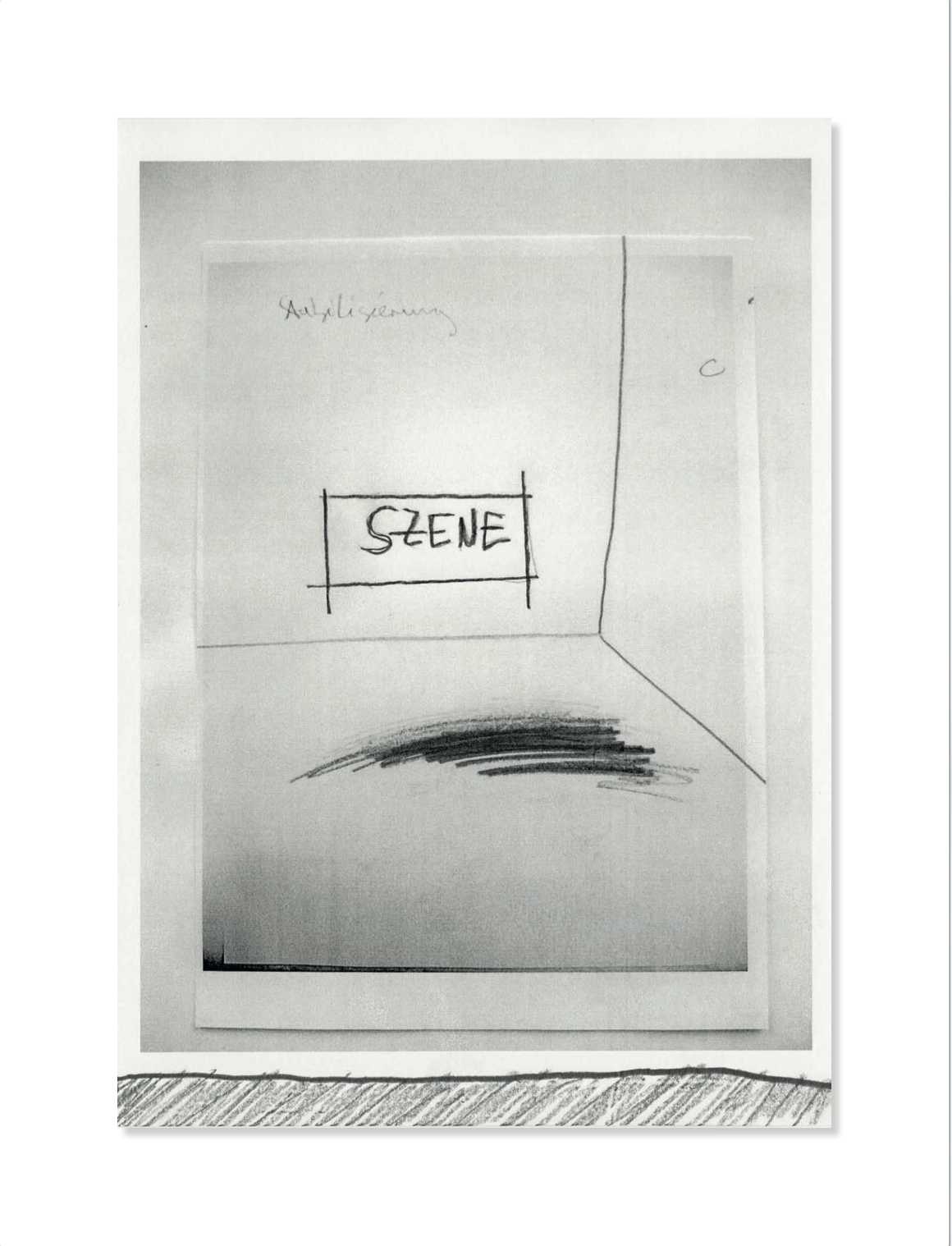 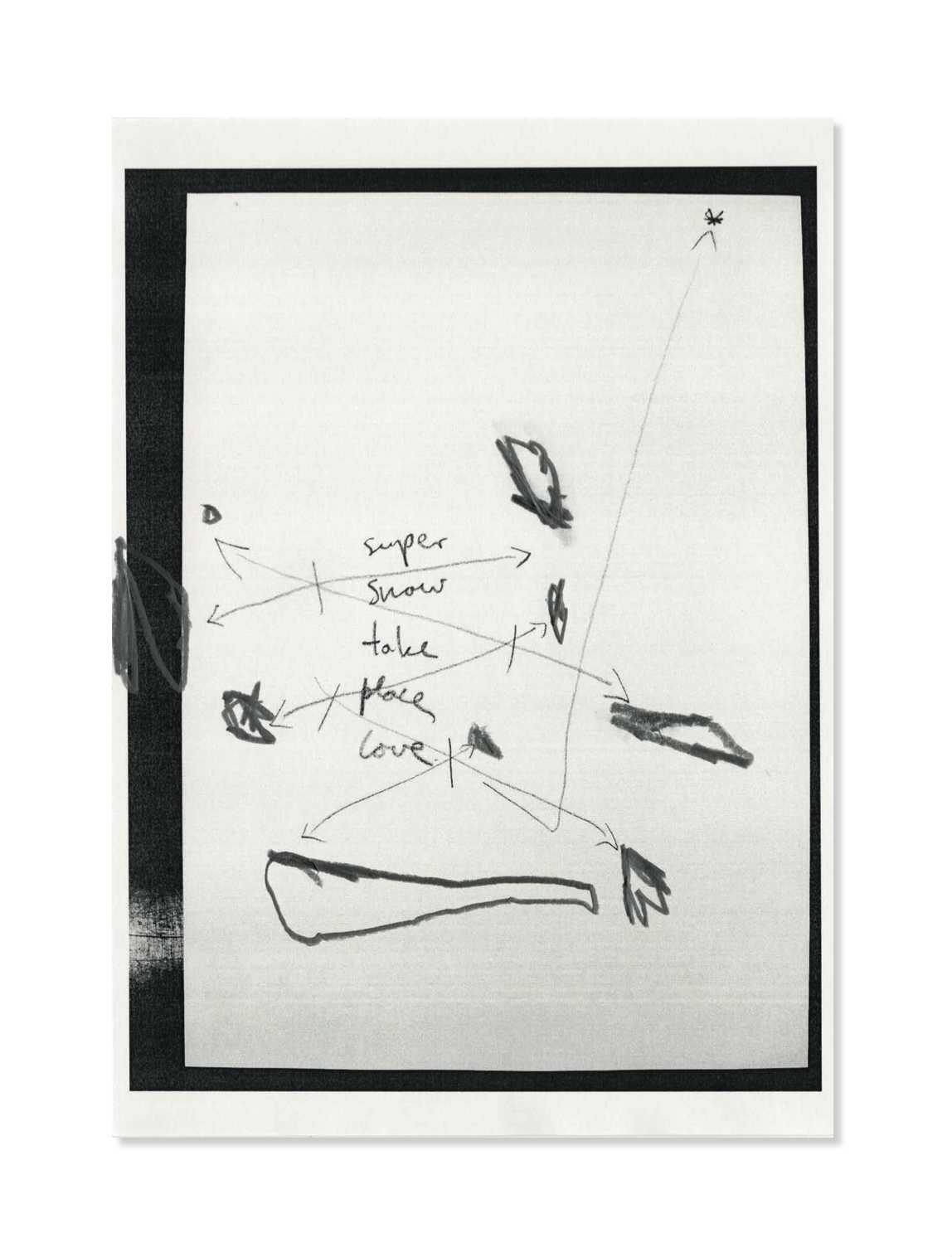 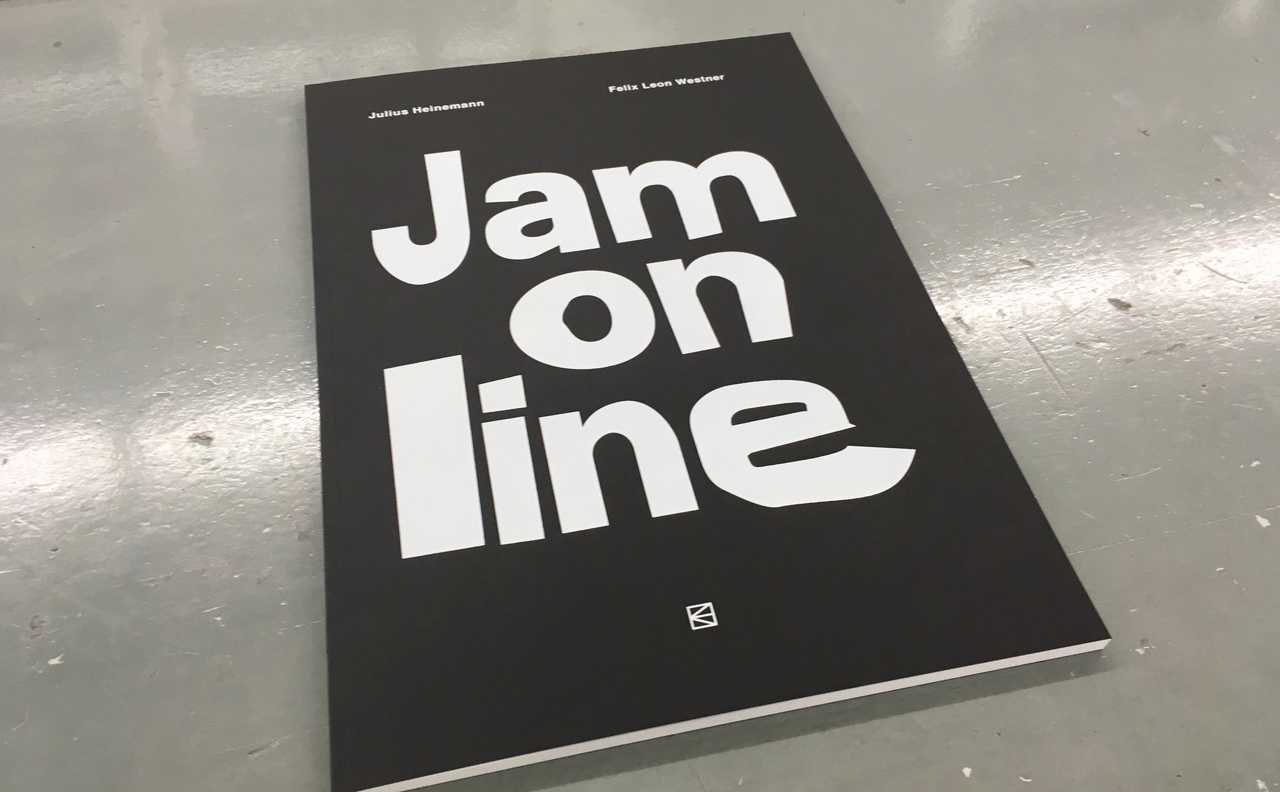